The Art of the Personal Essay

A  3- part workshop over consecutive Saturdays

We’re not ones to quibble with happy endings, but they are rarely so simple or straightforward as the conventional narrative suggests. Reality is messier, more complicated, more nuanced. It’s not one but a number of realities, each hard to grasp in its own way, each excruciating in its own manner, each moving toward its own singular resolution.

Whether it’s getting divorced, navigating an unexpected life-change…. or simply coping with the uncertainty and isolation of the past year, we all struggle to make sense of the events in our lives that affect us most deeply. If you’re like most people, you’ve been telling yourself a particular story for a long time without knowing what you are leaving out or why the story seems to control you.

This course is dedicated to discovering the essential truths in your most confounding experiences, and transforming those truths into compelling essays.

In three interactive two hour sessions, over the course of three weeks, we will combine readings, writing exercises, writing assignments to work on between classes and thoughtful feedback on your work– all of which will lead you to worthwhile discovery.

WHO IS THIS WORKSHOP FOR?

Intended for writers and non-writers alike. You might have an interest in publishing a personal essay, or you may simply feel stuck with some complex emotions around your split or maybe you have a story to share about starting over. Regardless of your motives, this weekend will push you to explore your truth through a new lens. Some past attendees have published their essays. Though this isn’t the primary goal, you’ll find support and encouragement if this is your interest. 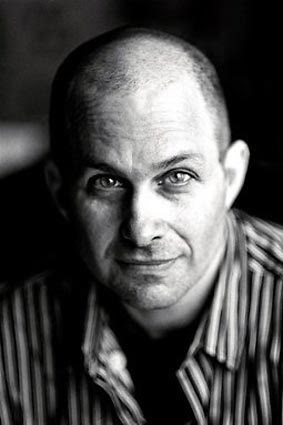 In addition to authoring four books, Steve Friedman, has published in Esquire, GQ, Outside, Elle, The New York Times, New York magazine among others. He has been a two- time finalist for the National Magazine Award and was awarded a Yaddo residency in 2019. In 2004, he wrote the very first Modern Love column, which has since become a book, a podcast and most recently, a popular TV series.