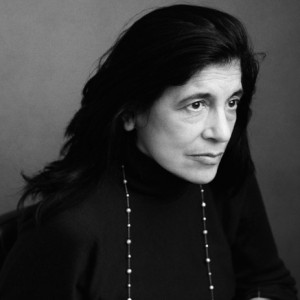 Sontag was married for eight years to Phillip Rieff before divorcing at 25 with a seven year old son, David Rieff.  Like Wharton, Sontag went to Paris and experienced an intellectual and romantic awakening.  There she met her next great love,  the writer Maria Irene Fournes.   Sontag once said she had been in love nine times “five women, four men,” of  these, Annie Liebovitz, became her steady partner for the last decade of Sontag’s life.