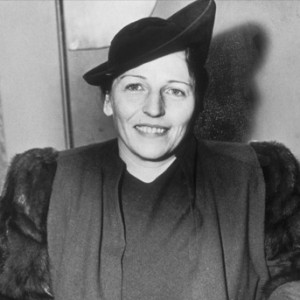 Pearl Sydenstricker married missionary John Buck when she was 25.  Apart from a superior pen name, she also gained two daughters (one adopted and one severely disabled).  The marriage, much of it lonely, officially lasted eighteen years, but in 1935, at forty-three,  she married the man who was her publisher and literary champion.  She left China to settle with him in, Pennsylvania and together they adopted six more children.

“Growth itself contains the germ of happiness.”